Prof. dr. Richter is a German scholar with a focus on issues of education reforms. He studied at the Universities of Göttingen, Munich, Hamburg and Paris. He was secretary of the German Committee on Education and Training in Bonn and head at the Max Planck Institute for Human Development in Berlin. He was Professor at the Free University Berlin and at the University of Hamburg. Ingo Richter was visiting professor at Stanford University, at Smith College, at the University of Bordeaux, at Hastings College of the Law in San Francisco and at the University of Chicago. From 1993 to 2002 he was member of the Board and Director of the German Youth Institute in Munich. He leads since 2002 the Irmgard Coninx-Foundation at the Science Research Center in Berlin and is an honorary professor at the University of Tübingen as well as co-editor of the journal “Law of youth and education”.
He wrote: Stuttgart 2006 Casebook on Constitutional Case law (together with Gunnar Folke Schuppert and Christian Bumke), 4th ed., Munich 2001; Commentary on the Basic Education Law, an alternative series comments, 3.Aufl. Neuwied 2001; The Seven Deadly Sins of Education Policy, Munich 1999, Weinheim 2001; School supervision and school, Stuttgart 1980 (along with Christel Hopf and Knut Neverman). 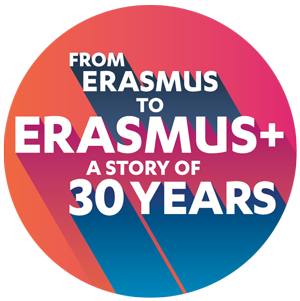